More than 50 activities to enjoy the summer in La Pineda

As every year, during the month of August, visits to the Séquia Major natural area begin. This year, however, you will have to come with a mask, keep your social distance and bring your own observation binoculars.

The visit, which is suitable for all ages, involves a journey of about two kilometres in approximately two hours, during which the history of the place and its natural values are explained, traces of animal activity are interpreted through footprints, feathers, nests and food remains, and birds are observed with binoculars and the protected species in the area are known.

The Séquia Major was built with the aim of draining the ancient tin near the sea. Today, it is an important area made up of reed beds, wet meadows and reed beds, and also a wildlife reserve, which was declared a Plan for Areas of Natural Interest (PEIN) in December 1992.

Visits, with a maximum of 10 people, must be booked in advance by calling 977 373 037 and are held on Saturdays and Sundays in August and September from 6 p.m. to 8 p.m., and from October to February on Sundays from 11 a.m. to 1 p.m. Cel Rogent monitors the visits. 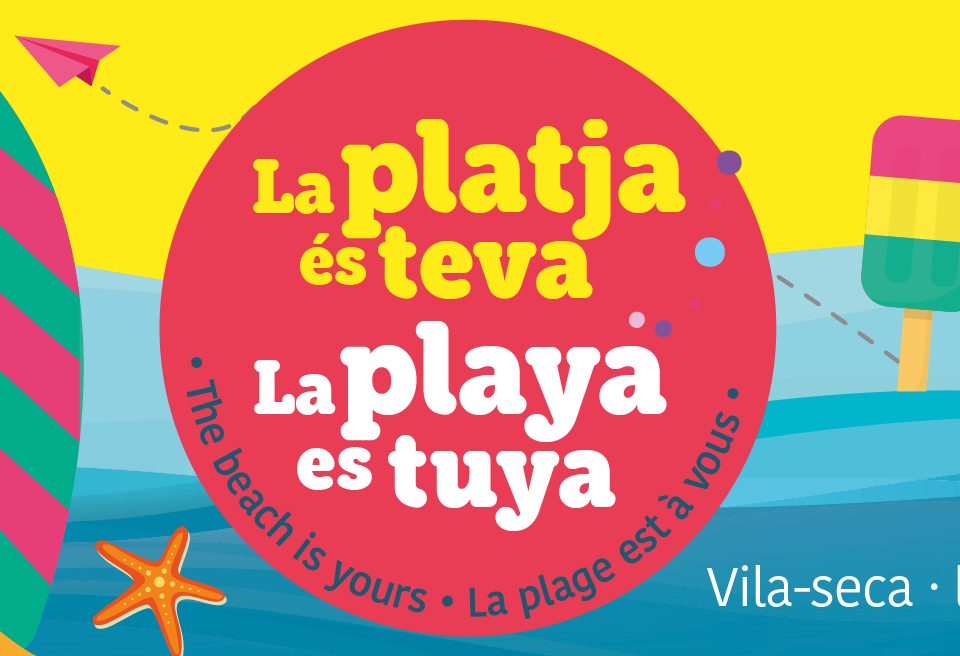 More than 50 activities to enjoy the summer in La Pineda 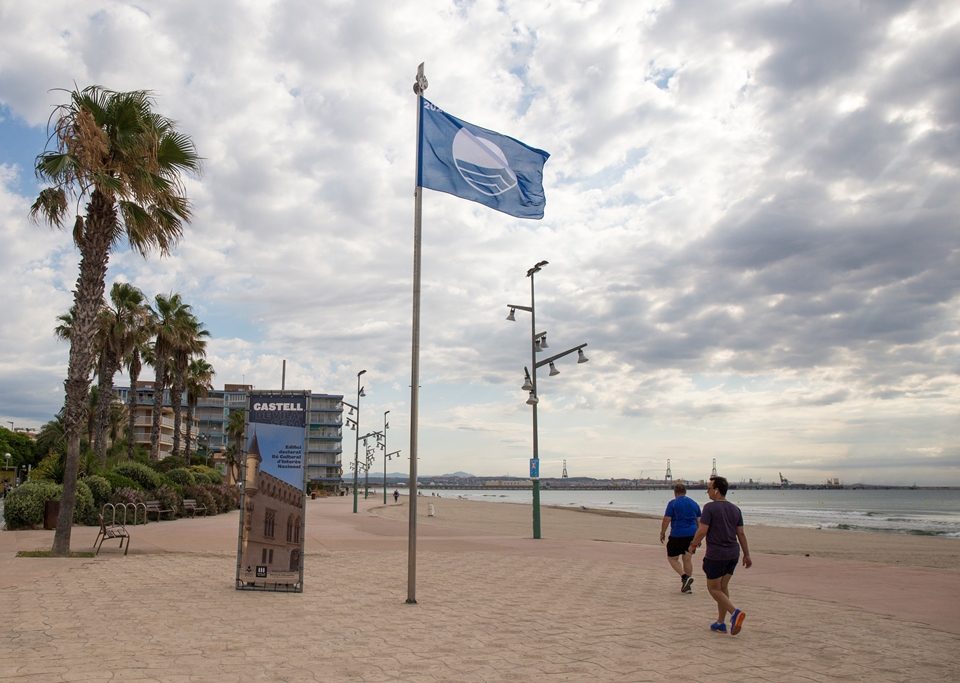 One more year, the blue flag waves on the beach of La Pineda 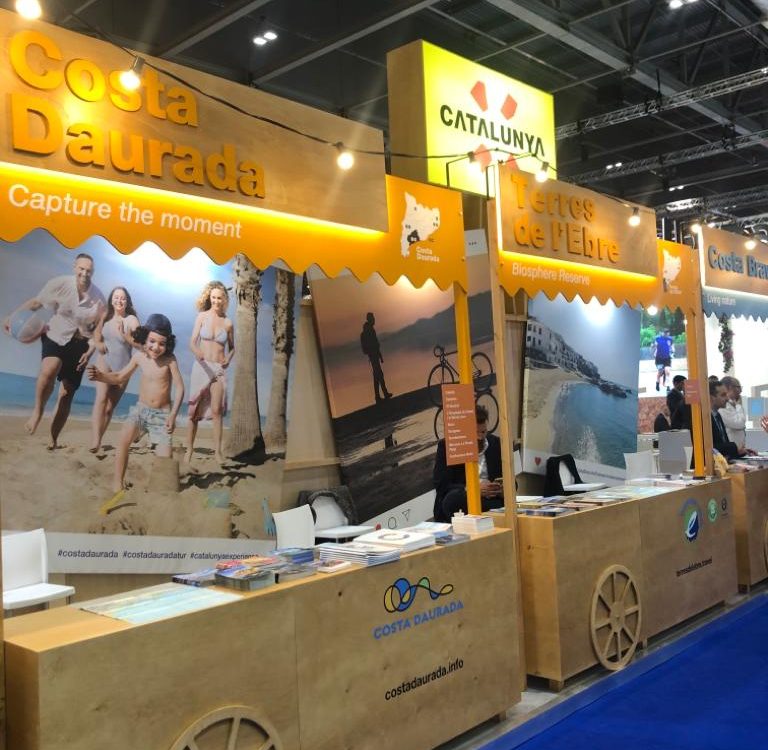