With a strong commitment to culture and cinema, Vila-seca hosts the International Short Film Festival of Vila-seca (FICVI). This cinema competition is free and open to everybody whose aim is to disseminate and promote the art of cinema and bring it to all audiences. By organising this show, the Vila-seca Municipal Tourism Board wants to foster culture, cinema and new directors who work in this short format.

FICVI started up in 2016 with notable participatory success, and it has just kept growing year after year. Shorts and directors from different countries round the world have participated, with extremely high quality and international coverage. An expert jury is in charge of awarding the festival prizes, which have a total value of nearly 10,000 euros.

The festival also includes a contest section called In Situ, via which Vila-seca turns into a large film set, as the objective is to create unreleased audiovisual pieces on the streets of the municipality.

FICVI is also a great tool for introducing kids to culture and cinema. Students from Vila-seca schools and families enjoy different short film sessions. Further, during FICVI masterclasses are also programmed that are related to the world of cinema and taught by prominent professionals in the sector. 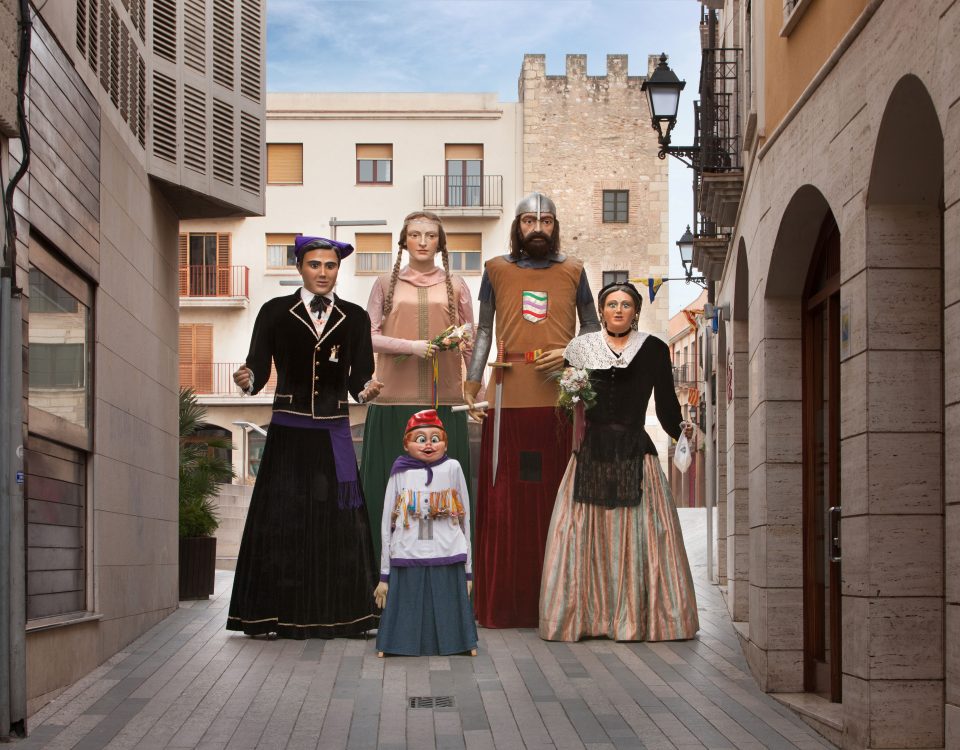 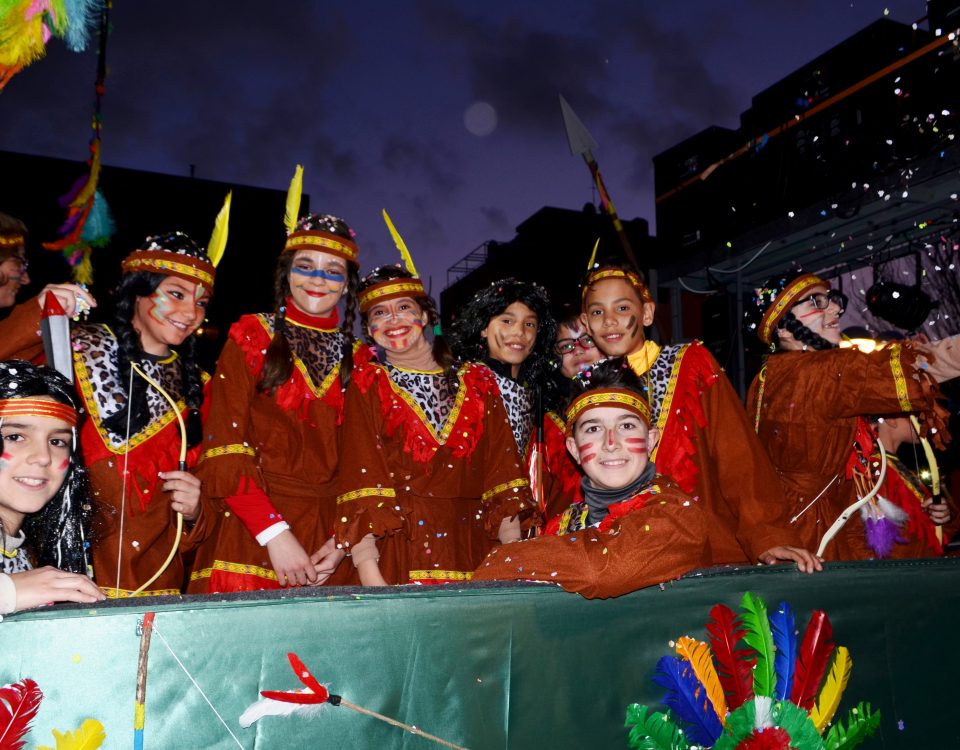 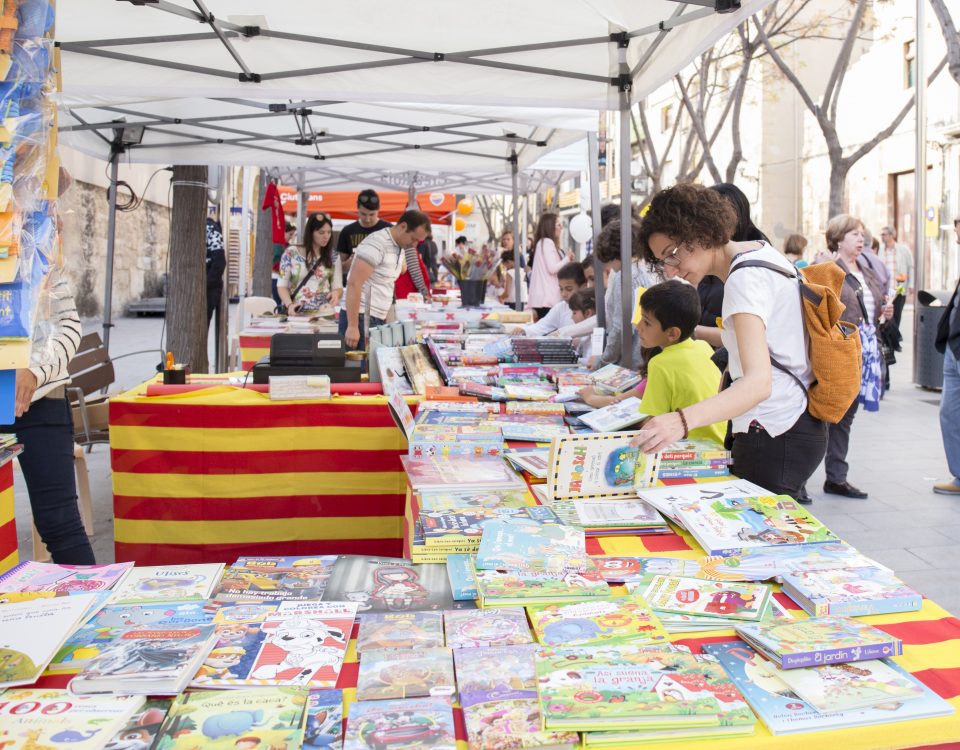