Restoration of the Celler and creation of a cultural park

Vila-seca, following the Sport Master Plan, is engaged in a project to increase and modernise its municipal sports facilities.

The municipal stadium complex will house two new football pitches, taking advantage of the present pitch for seven-a-side football competitions, which will include new stands and new dressing rooms. A new official athleticism track circling the current football pitch is also being considered to host competitions.

The project considers reusing the current cycling track. Then cycling sports would be transferred to Torre d’en Dolça Park, where there will be a cycling track. The proposal also sets out four outside multi-sport courts, the remodelling of the tennis courts, six paddle courts, a rock climbing training area, green spaces with children’s playgrounds and street workout spaces to exercise in the open air.

Works on this project will start up at the end of 2019, and the project will be executed in phases so that current users’ sports practices will not be interrupted. 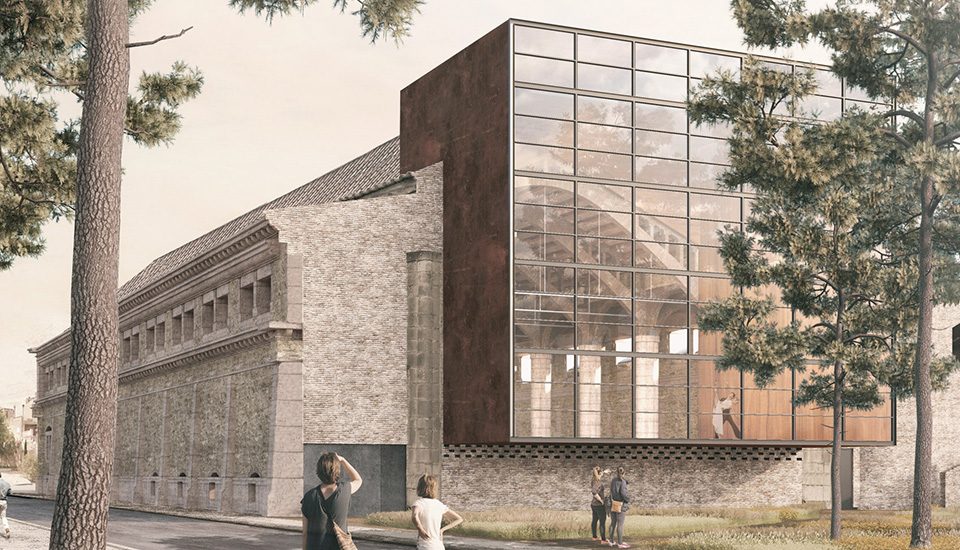 Restoration of the Celler and creation of a cultural park 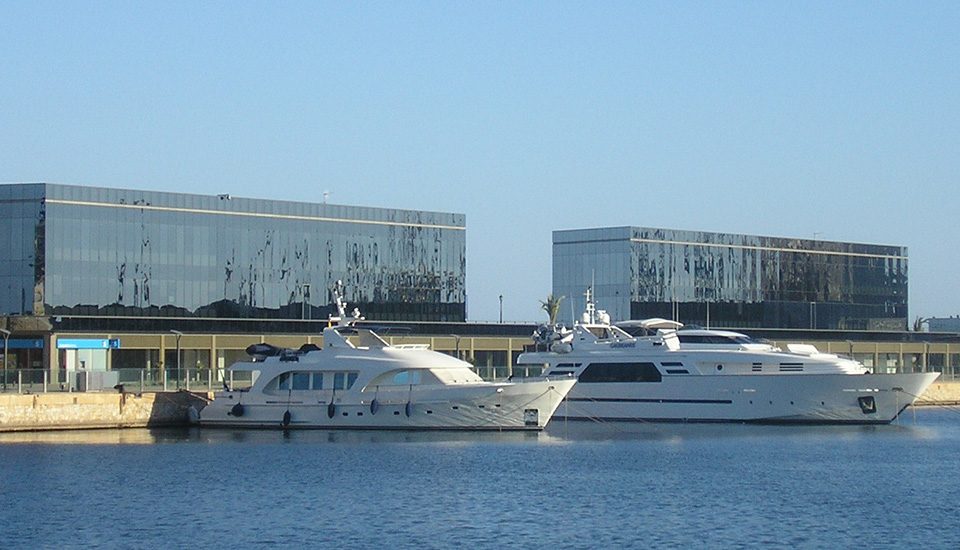 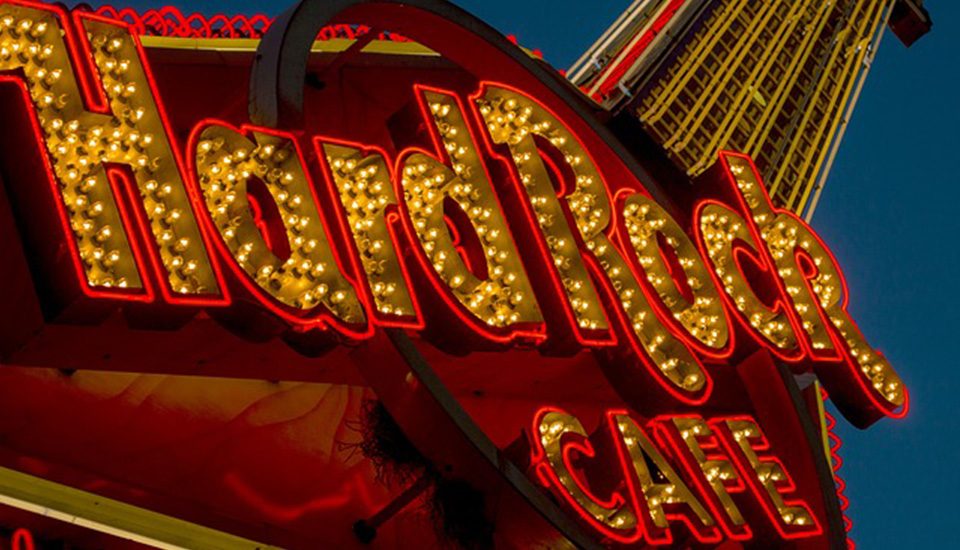