Sitting on seven hectares of land, the Vinyes del Terrer estate is an idyllic picture postcard of a typical Mediterranean farm, surrounded by fields of olive, orange and carob trees.

With the first planting of garnatxa and cabernet sauvignon vines in 1989, their passion was ignited for the viniculture world, although it would not be until 2003 when Vinyes del Terrer produced its first bottles of Terrer d’Aubert (75% cabernet sauvignon and 25% garnatxa tinta).

Their vineyards are barely 20 metres above sea level, which provides them with a stable climate with average temperatures of 15ºC throughout the year. The conditions are further enhanced for grape crops by the distinctive soil structure, which allows for good draining due to the yellowish fossil-bearing calcareous rock.

The entire production process is done by hand to ensure that the wines embody the personality of the estates and, via the private visits they offer, you can discover them firsthand and even do tastings in one of the different packages they offer. 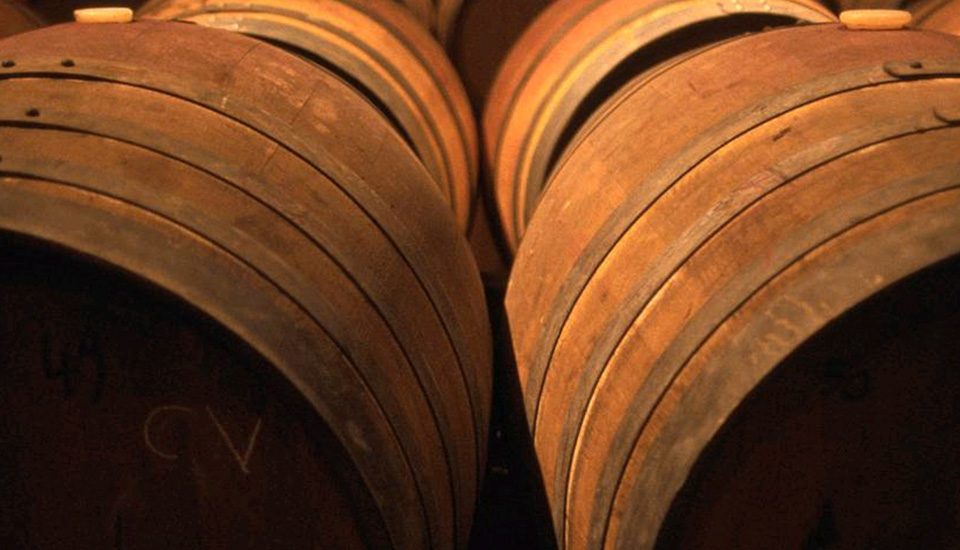