Cambrils, Reus, Salou and Vila-seca are promoted to Fitur

Vila-seca, the Pineda Platja has been promoted these days at the International French Travel Market Top Resa fair in Paris. Top Resa, which took place between September 25 and 28, is the fair aimed at the most important professional audience in France and this year celebrates its 40th anniversary. In 2017, more than 32,000 visitors visited the Top Resa fair in Paris.

Vila-seca has been present at the fair through a joint stand between the Municipal Patrons of Turisme de Vila-seca, Salou and Cambrils; the Patronat de Turisme de la Diputació de Tarragona and the Business Federation of Hostaleria i Turisme de Tarragona (FEHT). This formula allows the participation of different patronages and tourist offices, as well as companies and other tourism organizations, adding efforts and optimizing resources.

The French market is one of the most important and strategic of the Costa Daurada, with France being the first source of tourists to the destination. Therefore, participation in this fair is a great opportunity for the promotion of destinations. In this sense, during the days of the fair have taken place various interviews and meetings with agencies and tour operators in the French market with the aim of promoting the Costa Daurada brand and publicize all the offer of the municipalities of Vila-seca, Cambrils and Salou in terms of family tourism, sports tourism, culture and gastronomy, among others. 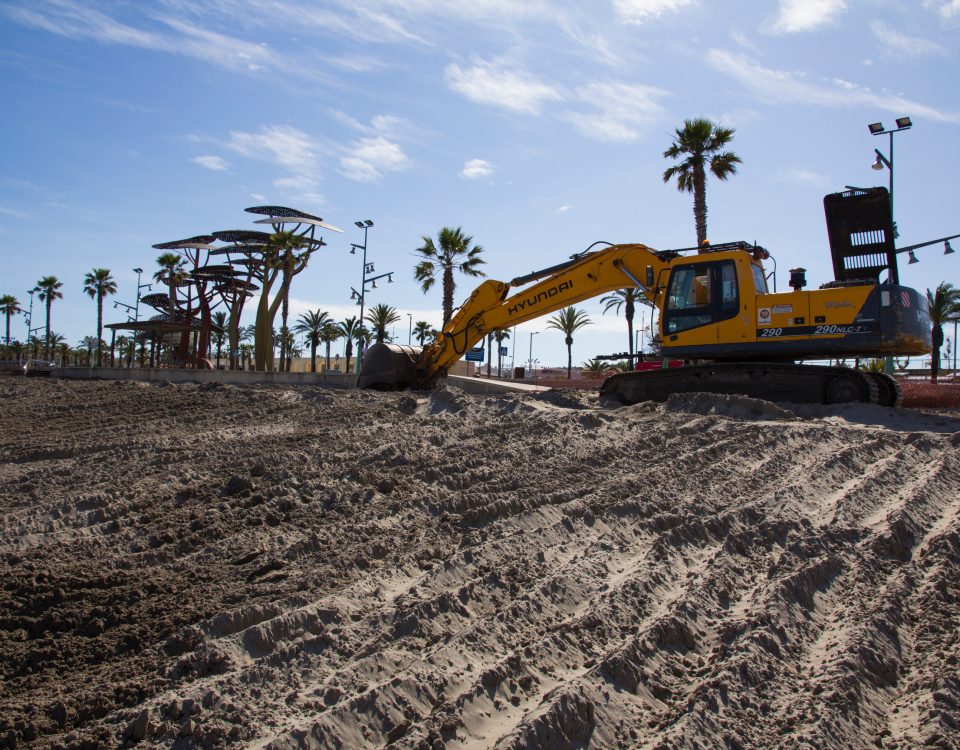 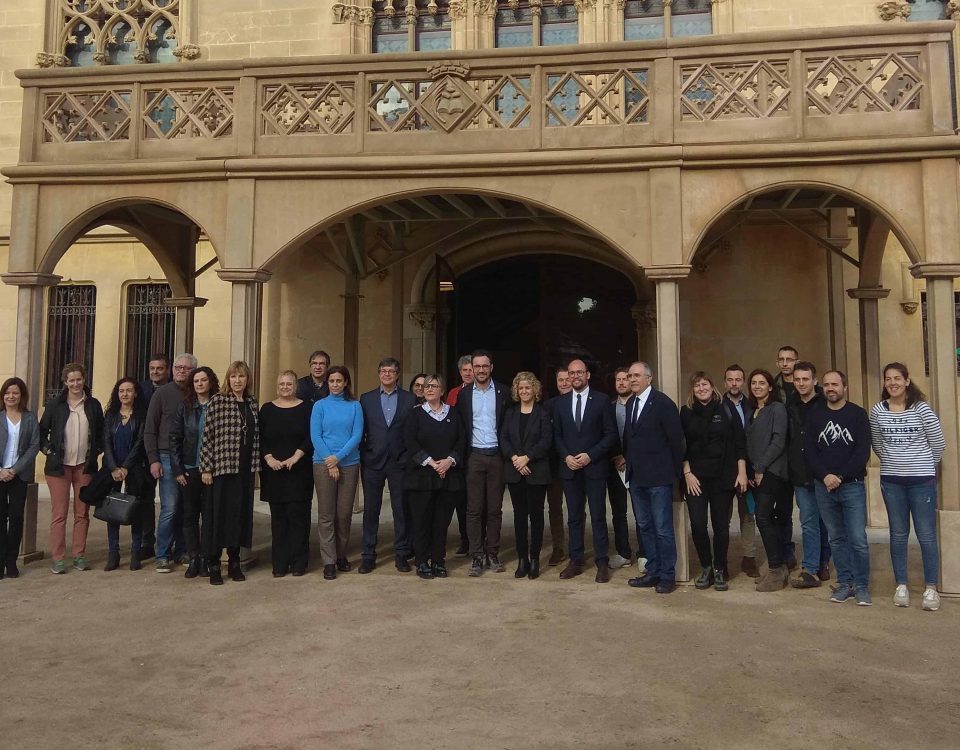