The food in Vila-seca and La Pineda Platja is the reflection of its agricultural past, in which the predominant crops were olives, carob, nuts, vegetables and grapevines. This background, which in parallel represented its main economic revenues, is what makes this destination have such a rich cuisine today, based on locally sourced foods of the highest quality.

One of the mainstays of this cuisine is olive oil, and proof of this is the Protected Designation of Origin (DOP) Siurana awarded to the Costa Daurada, primarily produced from the arbequina olive variety. In Vila-seca, the cooperative produces extra virgin olive oil from mechanical extraction, bearing the seal of DOP Siurana. The oil from the Vila-seca Agricultural Cooperative, Escomes, received the Olive Development Centre’s (CDO) award in 2013 for the Best Extra Virgin Sweet Green Fruity Olive Oil for the 2013-14 harvest.

You can find the Escomes olive oil, as well as a large variety of local products from the earth (nuts, cava, carob flour, tinned seafood, pulses…) at the Vila-seca Agricultural Cooperative’s Agri-shop.

In 1929 the oil culture section was created, and the construction of the olive oil press was started so that it could start harvesting that same year. In 1981 the olive oil production system was changed, replacing the stone mills with hydraulic presses to create a new automatic oil extraction plant by means of a continuous cold centrifugation system. As a consequence of members starting to produce much more olive oil, in 2001 capacity was increased for much of the machinery, as well as adding a new oil storage building featuring stainless steel tanks. 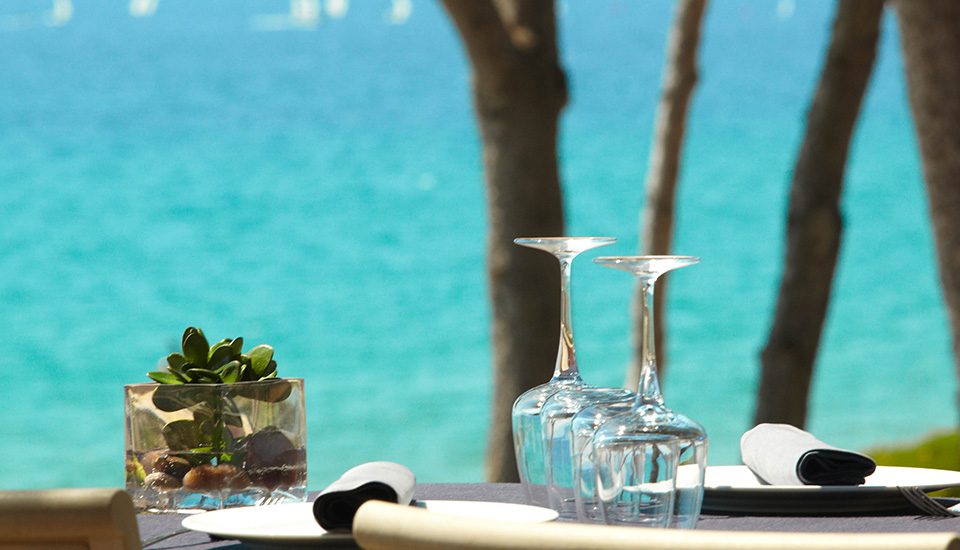