The existence of Montblanc, capital of Conca de Barberà, dates back to prehistory and has persevered until the modern day, where its history during the Middle Ages merits mention, the time at which it was baptised with its current name (White Mountain) and for being the town on which the well-known legend of Saint George is based.

There are many hiking trails or car outings from which Montblanc is a great starting point. Two of the most recommended are visits to the cave paintings (declared World Heritage by UNESCO) and to the walled enclosure. These grounds have a perimeter of 1500 metres and some 30 defence towers, which were built following a fortification process of the main towns as ordered by Peter IV the Ceremonious due to the war against Peter the Cruel of Castile. 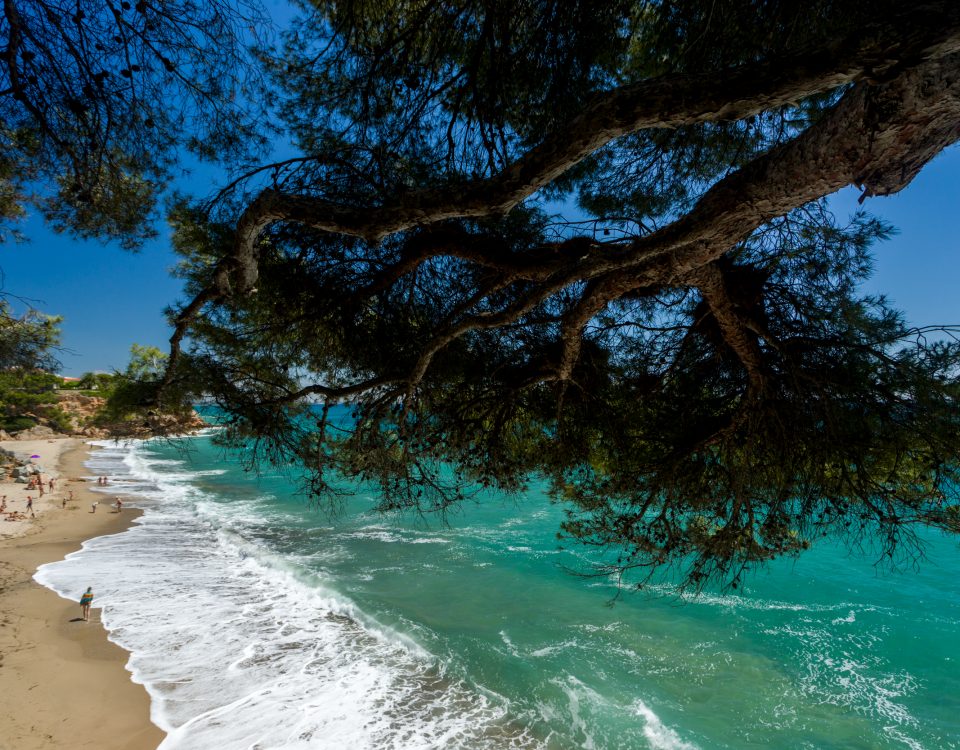 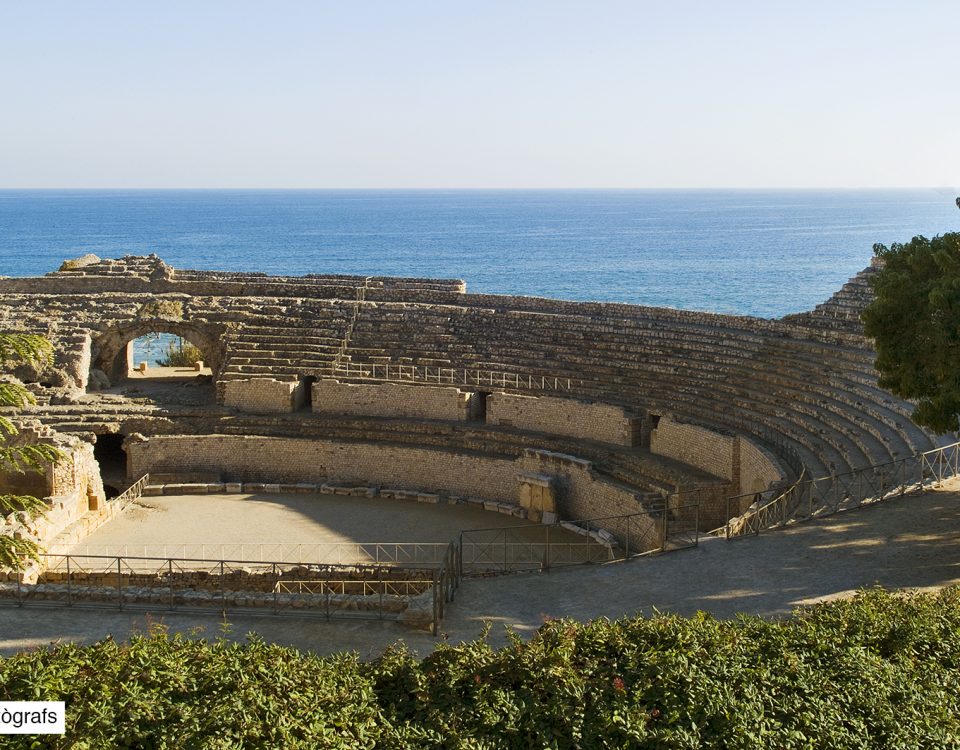 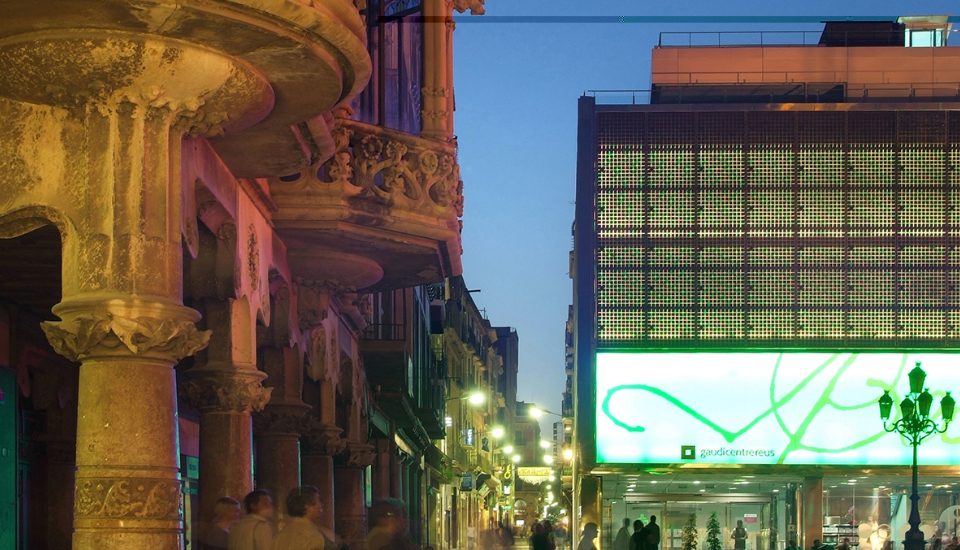