Since 2014, Vila-seca has been part of the Viles Florides—or Towns in Bloom—movement. This project is promoted by the Ornamental Horticulture Confederation of Catalonia (CHOC per its Catalan acronym) and encompasses all Catalan towns and cities that are working to improve their urban green spaces.

Vila-seca is one of the few municipalities that was awarded four ‘Flowers of Honour’ in the last Viles Florides contest. This distinction is an acknowledgement of the municipalities’ commitment to restoring large green areas, such as the Torre d’en Dolça Park, the coastal area with its Pinar de Perruquet Park, or Séquia Major. In total, there are over 100 hectares of green spaces maintained under sustainability criteria, with the involvement of schools and municipal institutions.

The contest also evaluates the care given to urban spaces, such as roundabouts, planters, window boxes and how landscaping is handled in industrial districts, as well as the Flors del Centre—Flowers in the Centre—campaign driven forward by the Town Council in recent years.

Beyond promoting the creation of green spaces that are pleasing to visitors, the movement has the further goal of improving people’s quality of life and raising social awareness on environmental sustainability and helping to develop local businesses through the quality of the public spaces and attractiveness of urban parks and gardens.

In 2018, Vila-seca hosted the awards ceremony for the Flowers of Honour for the Viles Florides project at its castle. The event had an excellent turnout and, in addition to scores of townspeople, was attended by the councillor of Agriculture, Livestock, Fishing and Food, Teresa Jordà, CHOC President Sito Vilarrubla, and top government officials from the 130 municipalities participating in this seventh edition of Viles Florides. 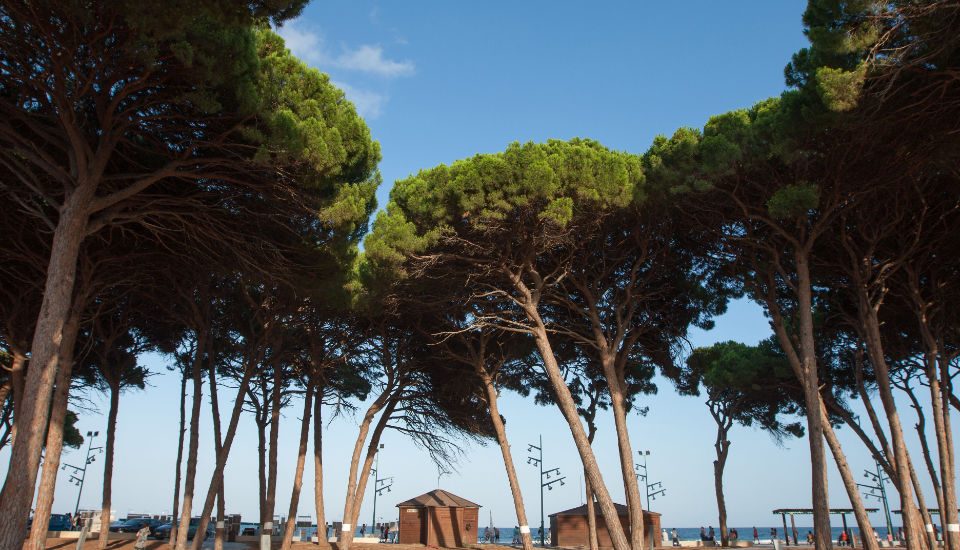 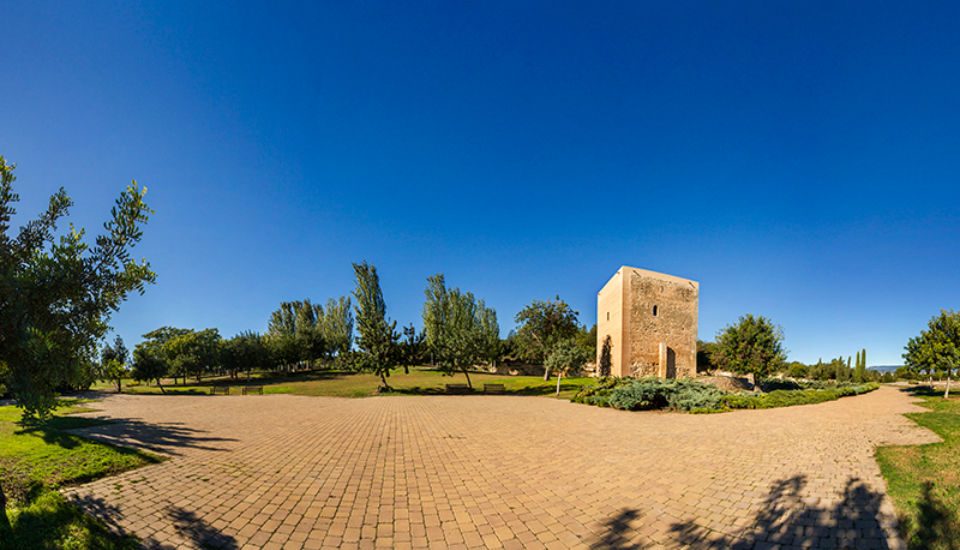 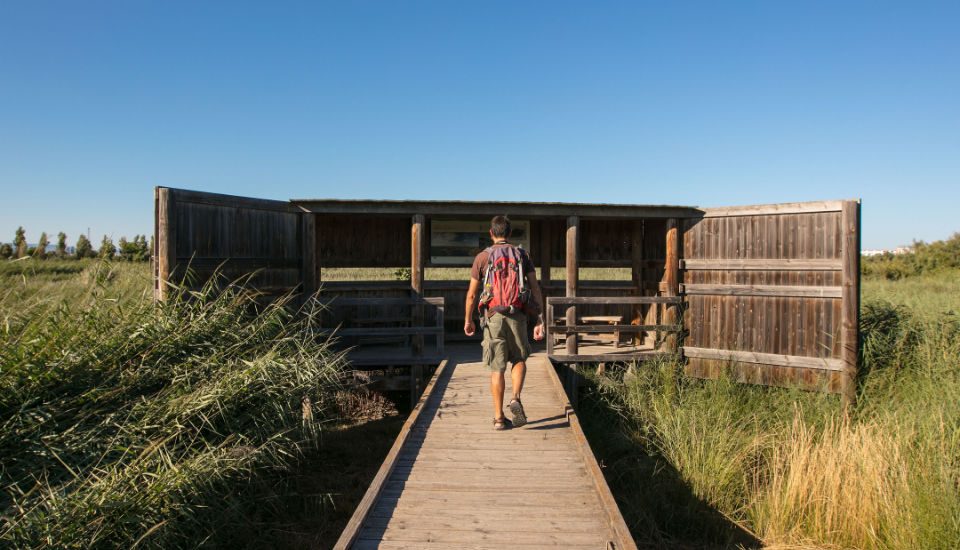