Discover Vila-seca through its heritage

Vila-seca has an interesting route for you to have a wander through the historic village centre to see many of the landmarks making up its cultural heritage. You can do the route at your own pace and however you like due to the installation of 10 identifying totems that are located next to the most relevant sights, which provide a bit of historic information and other details of interest. You can access this information, available in 5 languages (Catalan, Spanish, English, French and Russian), via the QR codes available on each totem.

A good starting point is Raval de la Mar, just metres outside the entrance to the historic village centre. There, you can see the twelfth century Creu de la Beguda (Beguda Cross), the last vestige of the municipal crosses that in days of yore signalled the roads and marked the boundaries between the territories of Salou, Vila-seca del Comú and Vila-seca de Solcina. From there you can start the route through some 30 streets and squares that shape a highly characteristic space that—despite the transformation it has experienced in recent years—still conserves and enjoys traditional shopping and trade.

After you are inside the old city, you can soak in the culture and heritage of Vila-seca first hand, as you discover the svelte silhouette of its neo-mediaeval castle; the church of Sant Esteve, a neoclassic seventeenth century building; the Celler Noucentista, a large building with three rectangular naves dating back to 1919; the Sant Antoni Gateway (14th century) and the Tuies del Café Tower (16th century), as well as the defence towers of Abadia, Ardiaca, Delme and Homenatge (12th century)

In addition to these features of the heritage of the historic centre of Vila-seca for which this route was created, you can also find identifying totems with the same characteristics scattered around the town and its surroundings, such as the sculptures ‘Marca d’Aigua’ (Watermark) and ‘Pineda’ (Pine Grove), Pinar de Perruquet Park and Séquia Major, as well as other cultural landmarks outside Vila-seca, like Torre d’en Dolça, the Rescue Pillar and the Chapel of la Mare de Déu de la Pineda. 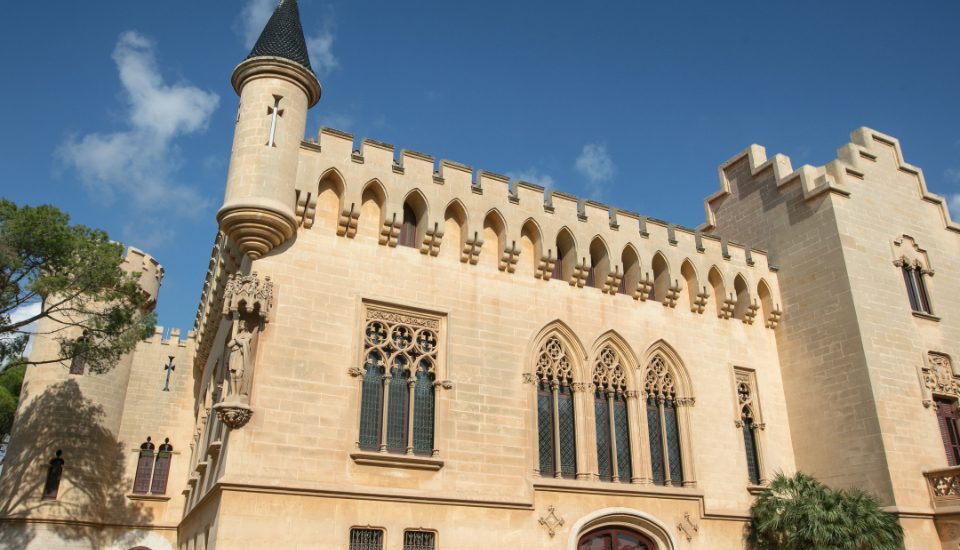 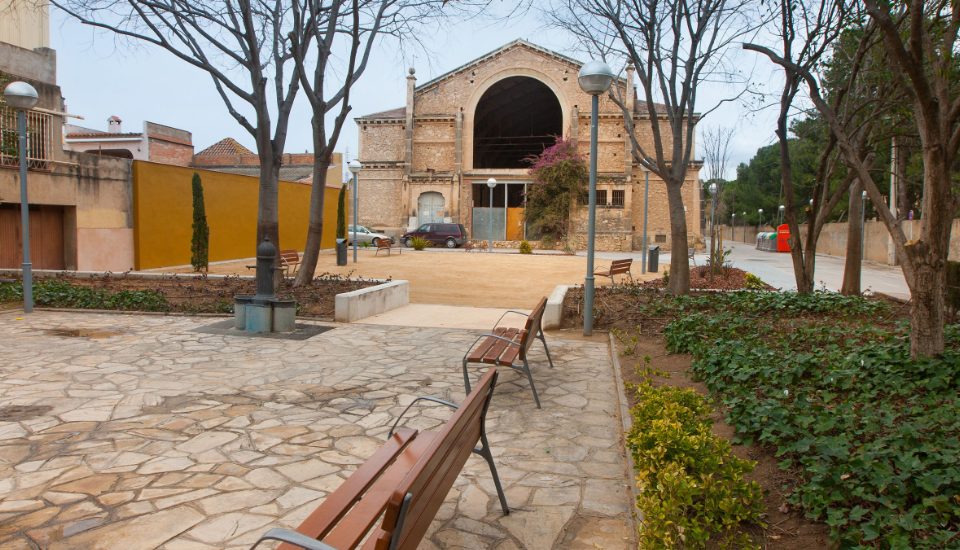 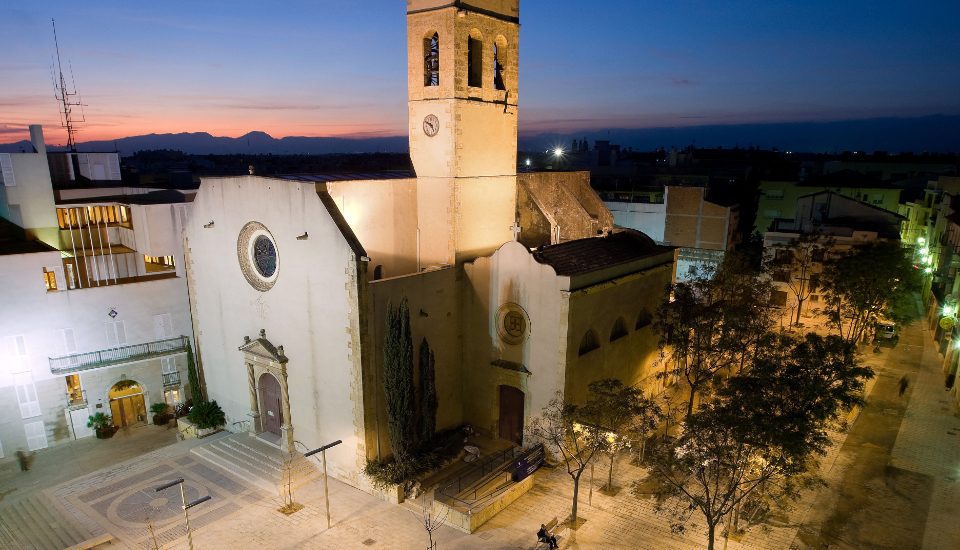